How Much Do You Know?

Zi Wei Dou Shu (紫微斗數), also known as Purple Astrology is an ancient Chinese astrology methology that has been passed down from centuries ago. But don’t be mistaken that this sytem as the horoscope or Chinese Animal Zodiac forecast that you have seen in TV, newspaper, temples or in social media. They are totally two different things.

This methology originated from the ancient India Jyotish astrology and was brought to Tang dynasty (7th – 9th century) of China. It was then combined with I Ching (“Yi Jing”)  and translated as the Book of Changes with the principles of Ying & Yang, the concept of Five Elements and etc. After centuries of evolution, Zi Wei Dou Shu was born.

During the Imperial era of China, imperial astronomers utilize this methology to analysis the Emperor’s destiny. The reading is so comprehensive and accurate that it was kept exclusively to be used within the Imperial family. In order for the Emperor to understand better, familiar terms like the “Emperor”, “Prince”, “General” Stars, etc are being used in the chart.

Over years of evolution during the periods of Ming and Qing dynasties (12th – 19th century), different types of practices and techniques,  like Feng Shui, Face Reading, Divination and Chinese Medicine are also being incorporated into this holistic system known as Zi Wei Dou Shu today. 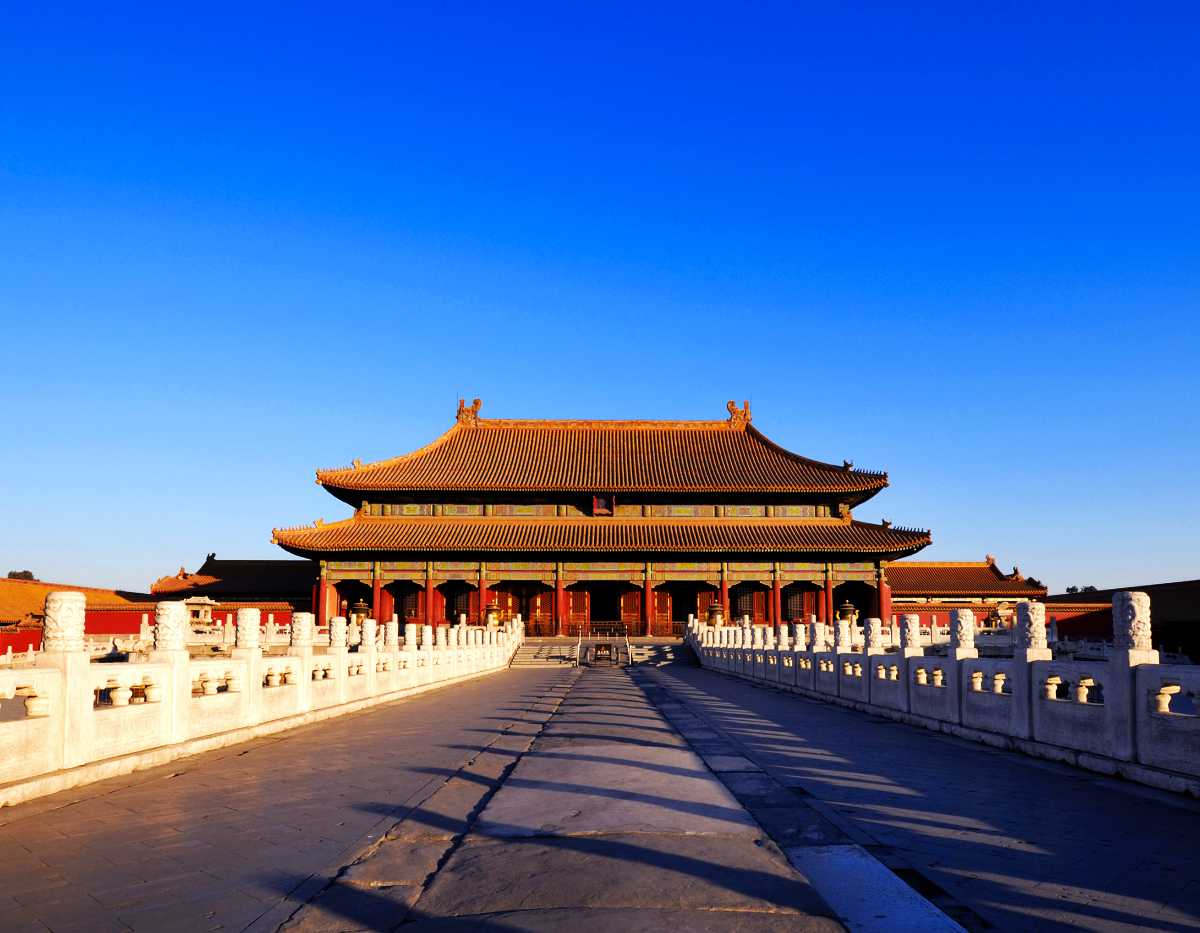 How Do It Work?

This ancient system foresee an individual’s fate and destiny by using an unique formula calculation based on one’s lunar birth year, date and time. It has the ability to give an in-depth insight of what lies ahead for you in life, unveil your hidden talents, root causes of a situation.

It uses the Zi Wei Dou Shu chart that has a total of 108 stars and 12 palaces to interpret one’s life with the interaction of the stars/palaces/flying enhancers/and time space. Everyone has the same stars and palace but the position of the star varies between individuals depending on their birth date/time.

With this information in your hand, it helps you to make more informed decisions in life and guide you appropriately from a favorable angle of your advantage towards a better future. 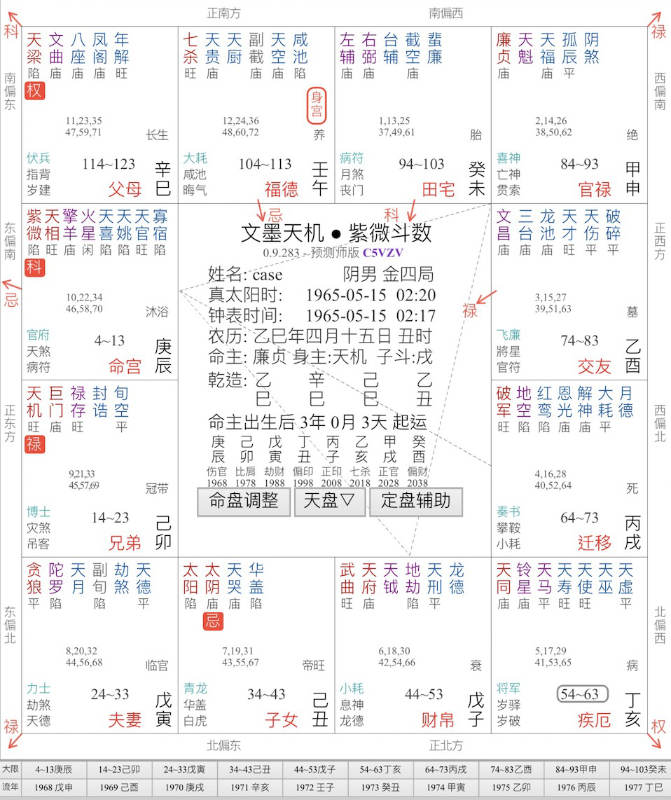 Zi Wei Dou Shu now still gain the major popularity among the Chinese society, have you seen and decode your life blueprint in modern context before?

Do drop us a message and we will get back to you within 1 working day.

By submitting this form, I have read the disclaimer and privacy policy and consent to my personal data being collected and used by One BluePrint, for purposes that shall include but not limited to the following: keeping me informed of relevant information on updates and other publicity. I understand that I may update my personal data or withdraw my consent at any time by emailing [email protected].