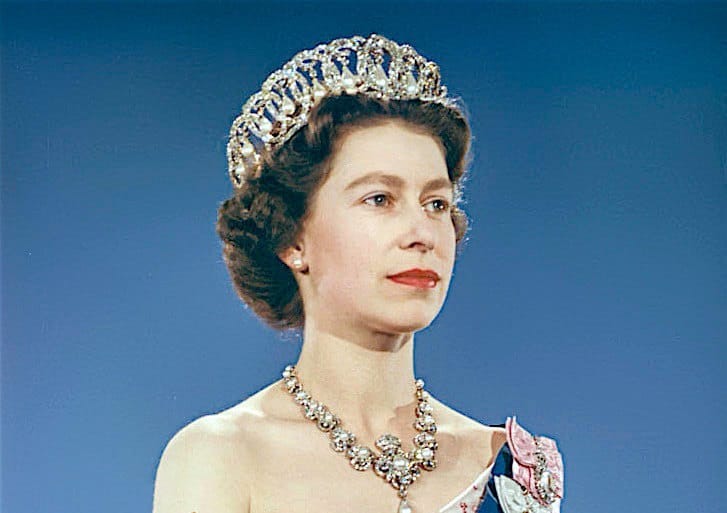 On 8 September 2022 London Time, 430pm, Liz Truzz, London Prime Minister of the United Kingdom, received a call from Simon Case saying, “London Bridge is down”. The code phrase was the funeral plan for Queen Elizabeth II, which included her death announcement, the period of official mourning and the information about her state funeral.

Queen Elizabeth II was Queen of the United Kingdom and other Commonwealth realms from 6 February 1952 until she died in 2022. Her 70 years and 214 days reign were the longest of any British monarch.

Before her, Queen Victoria (1837 – 1901) was Queen of the United Kingdom, and her reign lasted for 63 years. The longest-serving Emperor, Kang Xi, served ancient China for 61 years.

So What Did These 70 Years of Reign Say about Queen Elizabeth II?

I declare before you all that my whole life, whether long or short, shall be devoted to your service and the service of our great imperial family to which we all belong.”
Her Majesty The Queen

Queen Elizabeth’s speech dedicating her life to the service of the Commonwealth was broadcast on the radio on her 21st birthday, 21 April 1947.

Queen Elizabeth’s 70 years of serving term was not smooth sailing. I believe this intrigues many of us, including myself; how did she show determination and keep her promises to serve her country when she could retire and enjoy her old years with her family? 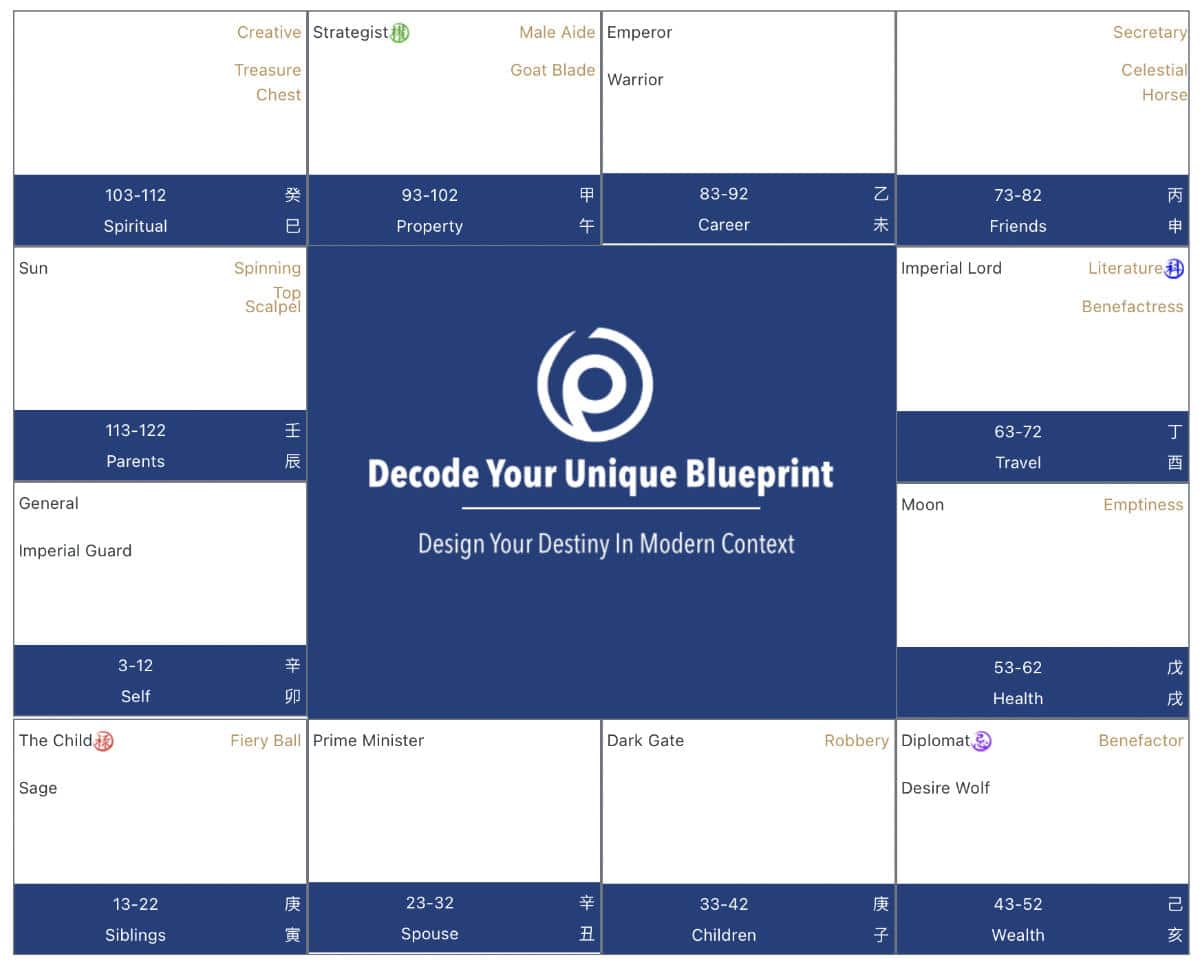 On top of that, the Imperial Lord star (天府星) combined with the Literature star (文昌星), which prefers to conform to the traditional or generally accepted rules, is quick-witted, has a good train of thought, and is systematic and orderly. These extraordinary characteristics able to bring good fame and reputation since the Literature star (文昌星) also has the “Surfaced” transformations (化科).

Besides that, Queen Elizabeth II “Life” palace’s Heavenly Stem (天干) caused her “Travel” palace’s Literature star to undergo a “Hollowed” transformation (化忌), another word causing her to feel the need to give her best impression to others and self-demanding to herself.

These mainly explained her perseverance, determination, outstanding leadership qualities and being beloved by others. We can further be endorsed again when the previous Prime Minister of the United Kingdom, Winston S. Churchill, remarked in a letter to his wife that the King’s granddaughter, Elizabeth, then two and a half, was “a character. She has an air of authority and reflectiveness astonishing in an infant.”

He could not guess that the young princess, then third in line for the throne, would become his Queen and her first Prime Minister. Nevertheless, Churchill continued to see early signs of promise in Elizabeth.

The General(武曲星) and the Imperial Guard (七杀星) stars are considered the lonesome stars, which probably made her look stubborn and not good at giving a flowery speech. Also, on the other hand, most people know her as a serious person and no-nonsense. So how did someone like her high above the masses, always under the limelight, manage her 70 years of Regine? First, let’s take a look at her Career palace.

In Zi Wei Dou Shu, when decoding one palace, we must also relate to other palaces to understand further details instead of relying on the palace itself. In addition, every Zi Wei Dou Shu main star performs best when accompanied by its best compatible stars.

From her chart, the Benefactress star(天钺星) sat right at her Travel palace, the Benefactor star (天魁星) in her Wealth palace and the Male Aide star (左辅星) and the Secretary star (右弼星) at the left and right sides of her Career palace. With the support of all these supporting stars, it is icing on the cake to make her natal birth chart better.

The Zi Wei Dou Shu astrology analysis of Queen Elizabeth II is a fascinating topic to research and reflect. Upon reading this article, it has outlined the various events in her life and the implications they have in terms of astrology. So, what are the key takeaways?

1. Importance of Knowing Own Strength

We all have strengths and weaknesses. Knowing what we are good at and the help we need is essential. Once we know our strengths, we can focus on them rather than get frustrated with our weaknesses. To be successful, we must find the right environment for us.

2. People with The Same Chart Does Not Necessarily Share The Same Destiny

People use astrology charts are used to predict a person’s future. Therefore, many believe that if two people have the same astrology charts, they will share the same destiny. However, this article explains that this is not true because many external factors play a part too.

Having the same chart means that you might have similar personality traits, but it does not mean that you can be a queen of a country. However, you still can be the Queen of your own family.

In conclusion, if you want to be successful in any field, you need to find and use your strengths, not your weaknesses. Even if someone is not as skilled or talented in a subject, they can still succeed by putting in more effort and mastering what they know.

Are You Ready To Know Yourself with Zi Wei Dou Shu Astrology Reading? 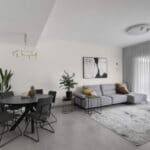 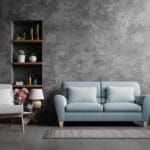 Should Couch Be Placed Against The Wall or Somewhere Else For Good Feng Shui? 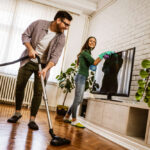 7 Things To Remove From Your Home For Good Feng Shui 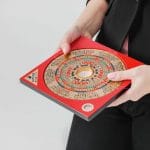 Thing To Know Before Engaging a Feng Shui Master in Singapore 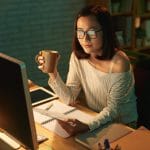 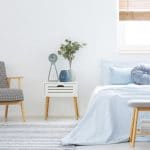 Feng Shui Tips and Remedy For Bed Under Window 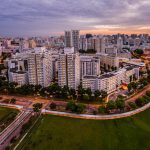 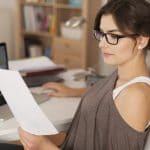 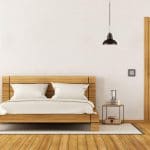 Bed Aligned with Door – Do You Know The Impact? 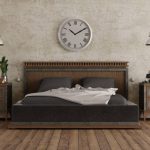 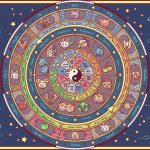 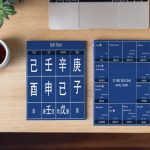 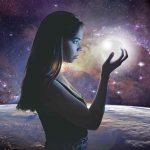 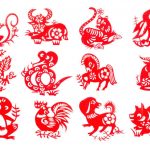 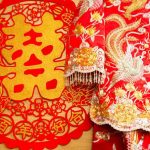 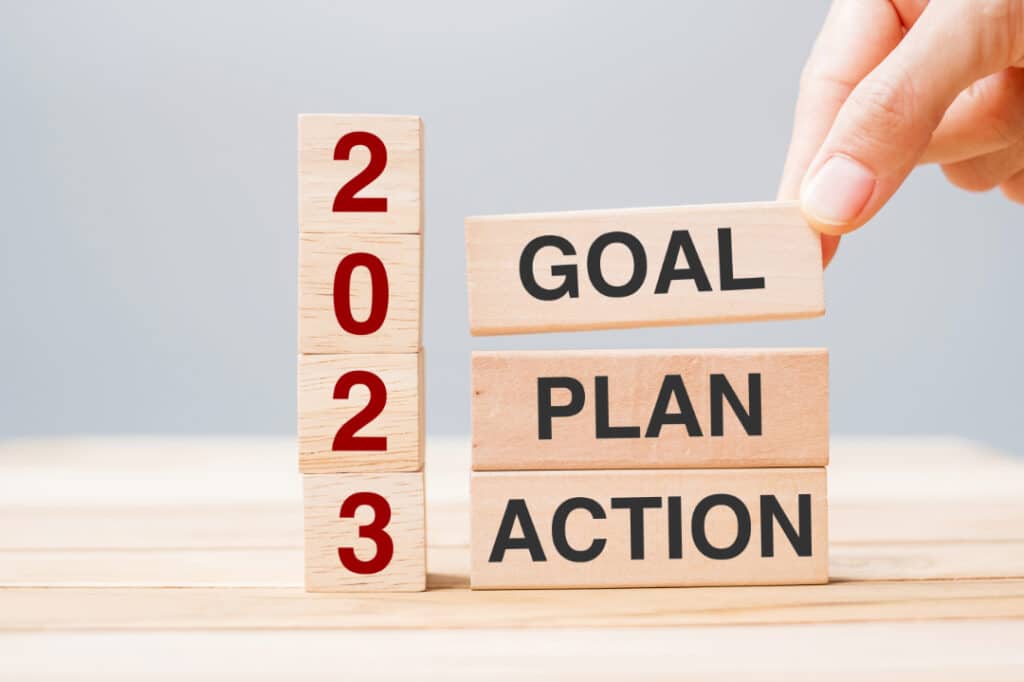 Do you know that you can leverage on annual Zi Wei Dou Shu consultation to effectively map out your action plan for the upcoming year? 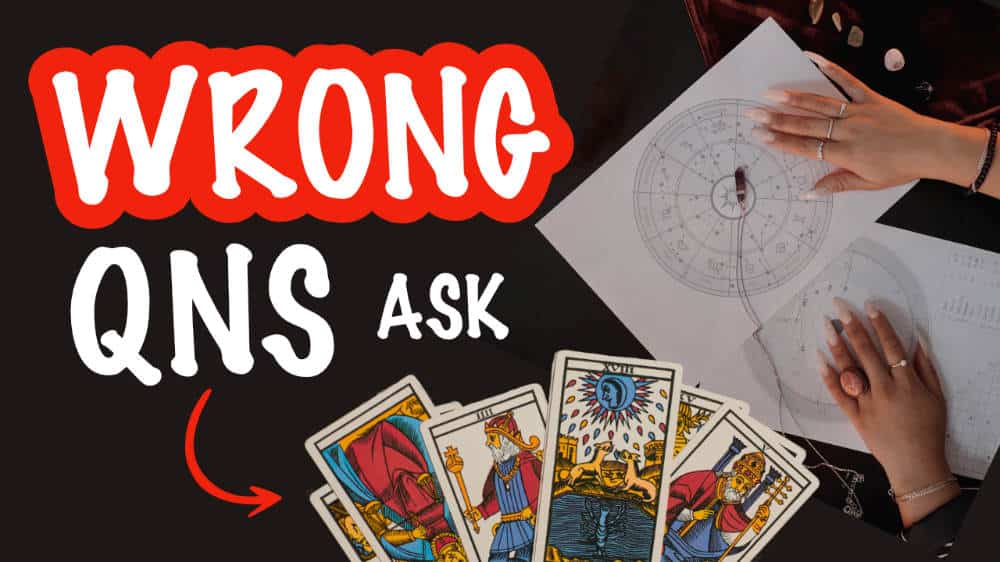 How To Ask Questions To A Fortune Teller? (A Beginner Guide)

How To Ask Questions To A Fortune Teller? (A Beginner Guide)

If you are going for a session with a fortune teller, it is important to ask effective questions to make it fruitful and get your answers 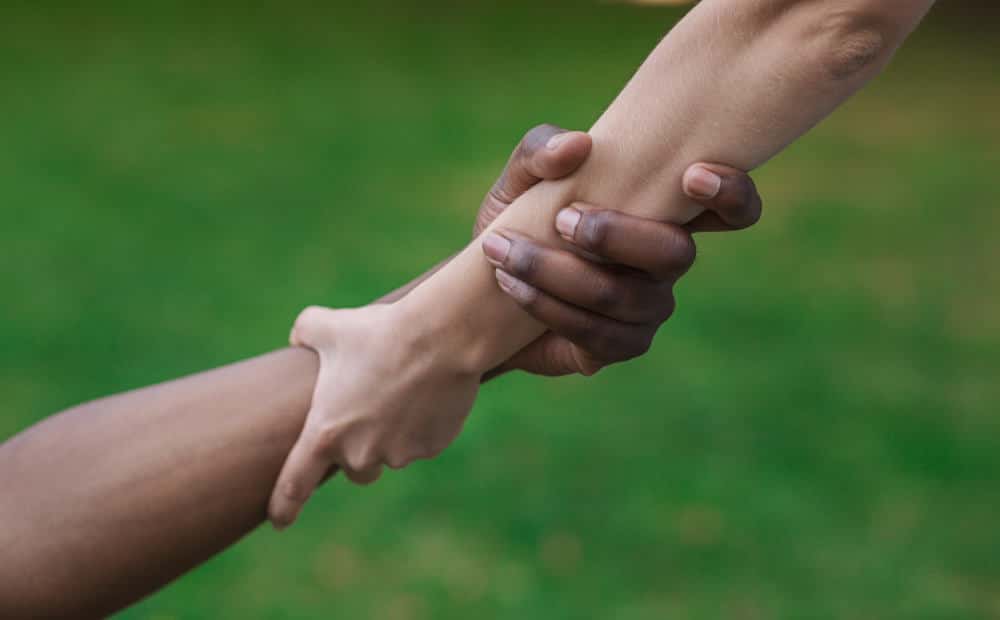 Nobleman Meaning in Chinese Astrology – How to Find Them in Your Birth Chart?

Nobleman Meaning in Chinese Astrology – How to Find Them in Your Birth Chart?

Nobleman meaning in Chinese astrology represent helpful person who can lift you to a greater height or help you when in need, where are them?

Do drop us a message and we will get back to you within 1 working day.

By submitting this form, I have read the disclaimer and privacy policy and consent to my personal data being collected and used by One BluePrint, for purposes that shall include but not limited to the following: keeping me informed of relevant information on updates and other publicity. I understand that I may update my personal data or withdraw my consent at any time by emailing [email protected].